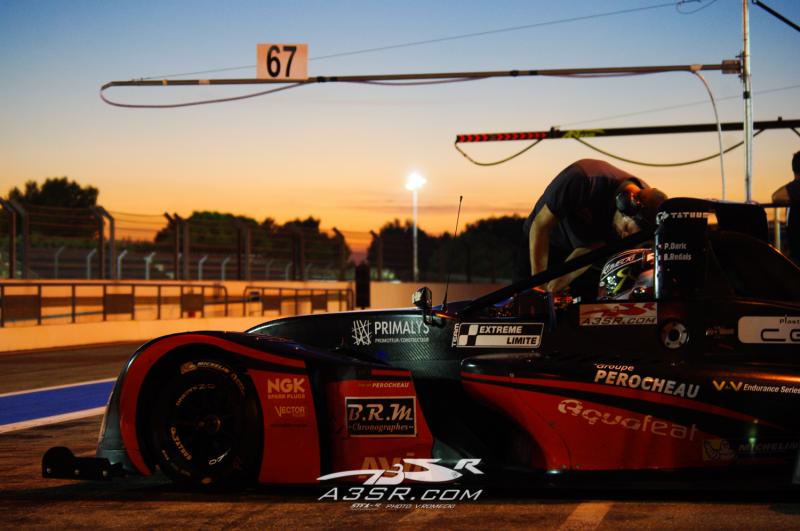 For his first time with the team Extrême Limite, Stefan quickly adapt himself to the Tatuus PY012. In just twenty laps during the free practice, he learn to trust this carbon prototype.

"On this fast track, I quickly find my natural reflex with this kind of cars, where the aerodynamics is very pushed and allow you to be very fast in curves" 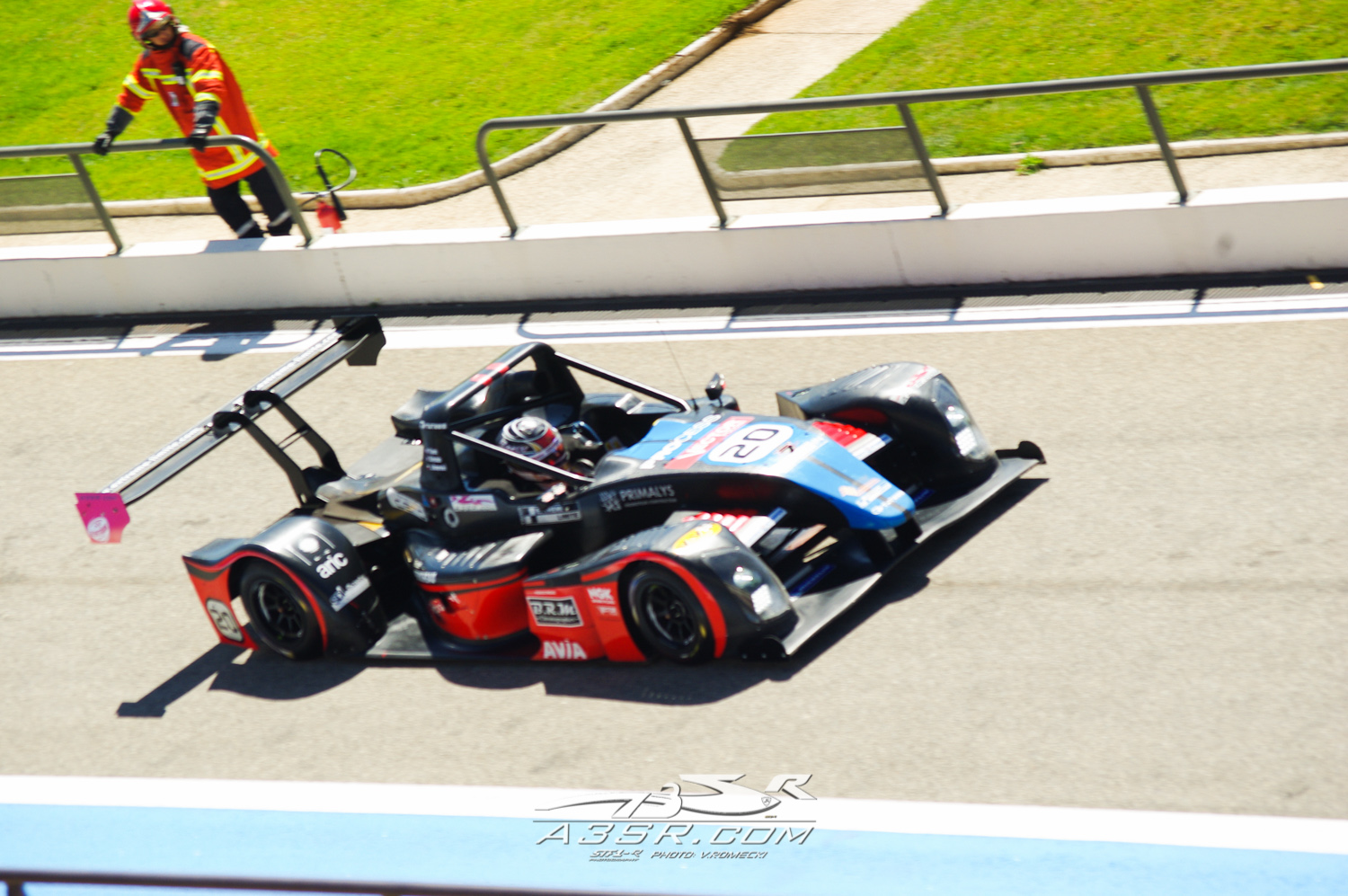 Stefan gets back into a race car for the first time since July 2014.

During the night qualification, he was able to go faster and faster on every laps.
For this 12h race, 2 other drivers take the wheel of the Extrême Limite's prototype number 20: Benjamin Redais and Philippe Daric.
The starting position depend on the 2 fastest drivers of the car. So the number 20 will start 21th.
With an amazing start, Stefan wins a lot of position in the first meters and avoids a car that miss the start.
So at turn 1, he already was 13th.
Unfortunately, after few laps he got a Drive Through penality for putting 4 wheels behind the track limits, when he avoided the collision with a group of slow cars at the start.
He came back on track in 23th position.
Cars after cars, he's trying to get back his position.
19th, 17th, Stefan continues his progression.
His lap times are regular so everyone hope something good at the end of the race.

Suddenly a problem appear in the front and was slowing down his progression. In 4 laps it's getting worse, there was no other solution than come back to the box and fix the problem. 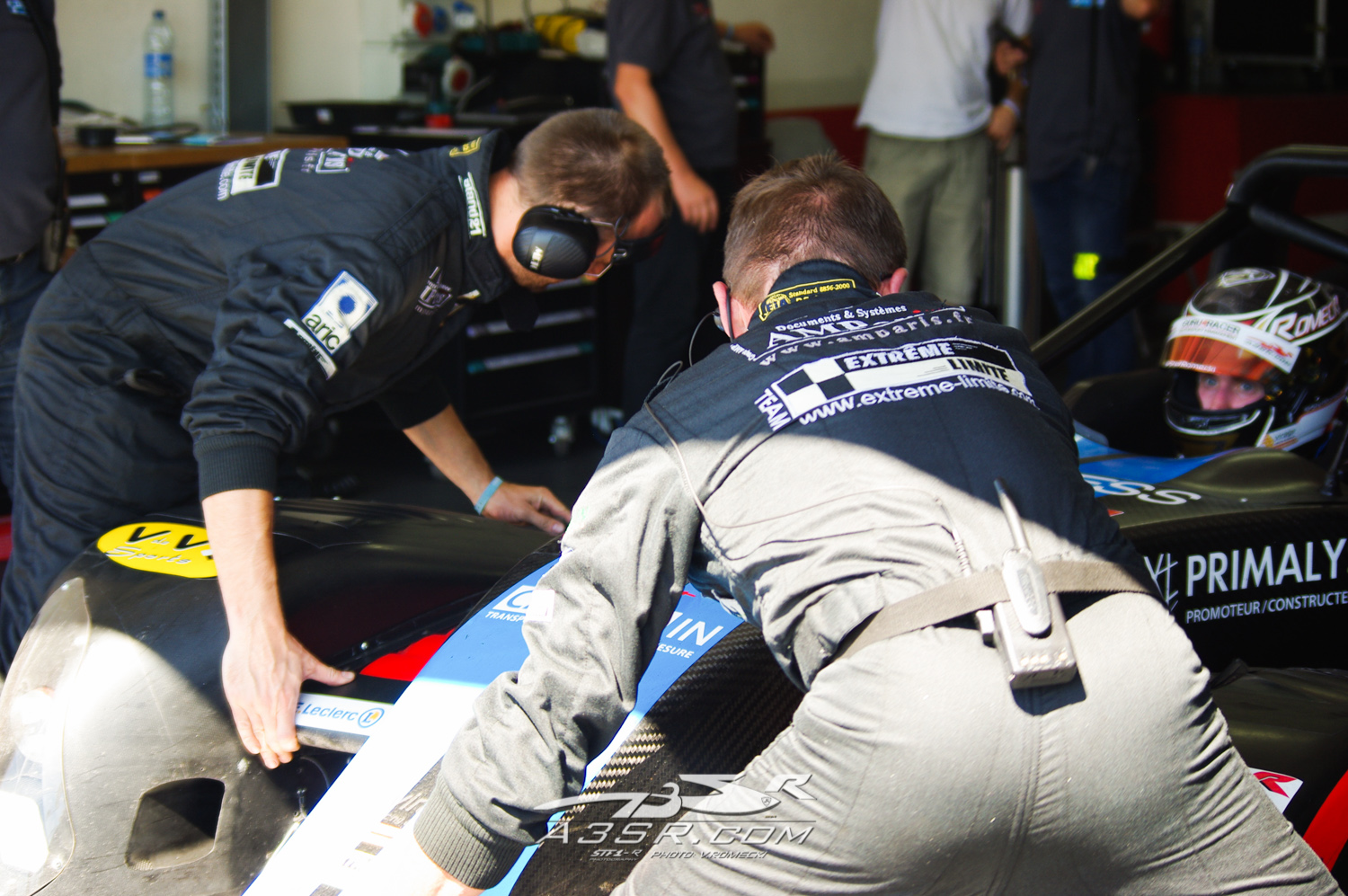 Stefan says:
"I had a strange feeling with the steering wheel and the stability on braking and on curves was compromised. Staying on track would have been dangerous"
After the refueling and the quick intervention of the team on the car, Stefan stays on track for the maximum of 2h10 and finish his stint.
The second driver, Philippe, took the wheel.
His regular lap time and a higher confidence help him to be fast on the Paul Ricard.
He took the 16th position but unfortunately 1 hour after his start, the engine turn off on track just next to the pit entry.

Back in the box, mechanics discovered a problem with the oil pump: the car will not start again for today.. 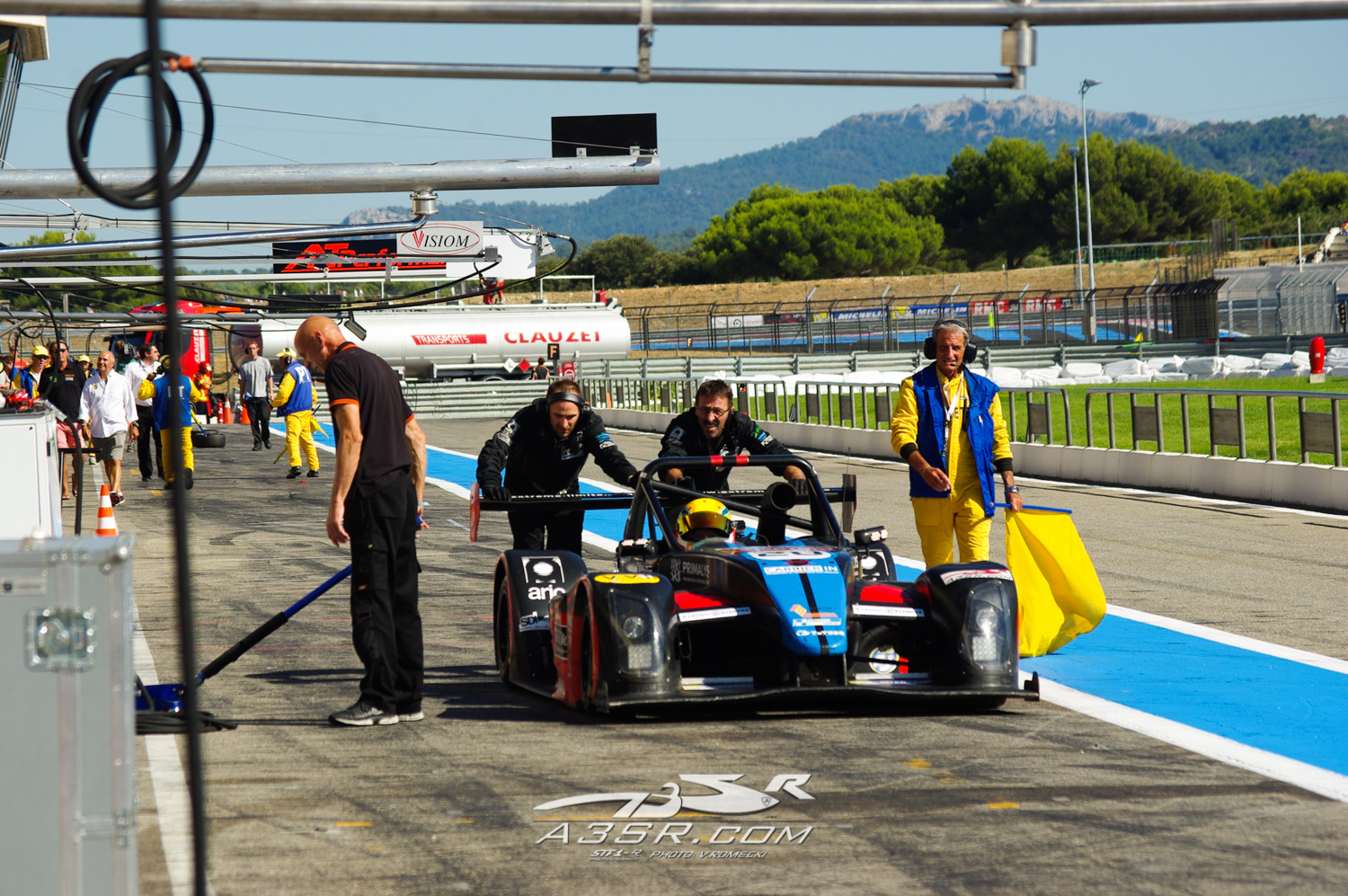 Its sad to end this race just after 3 hours, and it's even more sad that the third race driver didn't even make a lap during the race.
The podium for the 20 in the category was close, even a good result in general.
Stefan:
" I would like to thank all my co-drivers and the team Extrême Limite for their welcome. We worked a lot to make the best performance during all this weekend. That was just bad luck during the race.
And congratulations to Patrice Roussel, Team Manager of Extrême Limite and the car 19, who manage the car to the end of this 12h race in 5th position."
Next event: Stefan and A3SR will have the pleasure to go to Wałbrzych in Poland, on September the 12th, for the inauguration of the Ayrton Senna Street.
Get in touch